Last week, the weather forecast remained fairly solid that New Year’s Eve would bring a winter storm. I was hopeful that, at the very least, the timing of the real danger of ice and freezing rain would start later at night so that Forrest and I would not have to cancel our dinner reservations to celebrate our 20th wedding anniversary. Having dreams last year of international travel for an anniversary trip, we had already had to downsize our plans because of COVID-19. Now it looked as if a simple dinner out at our favorite restaurant – about an hour’s drive from here – was not even going to be doable.

We had the earliest reservations available, hoping the storm would arrive long after we were safely home, but ended up having to cancel our plans by mid-afternoon. At that time, rain began pelting down, thunder boomed, and the wind picked up. Before long, the temperatures dipped down to the freezing point, so Forrest and I opted for a simple dinner at home with a warm bowl of chili and a nice bottle of fine Cabernet Sauvignon. Later, we settled down together, along with Oscar and Lollipop, to watch a couple of good movies. In the background, we could hear the rain pounding down on the roof, and thunder continued to rumble.

When I let Lollipop and Oscar out just after midnight to do their bathroom business, freezing rain was still coming down and the trees were shimmering with ice. As is my usual routine, I swept the area around our house with the beam of my flashlight and, not too far south of the house, I saw all four of the fawns bedded down out in the open, braving the elements. Despite having the barn door open where they could get dry feed and bed down in a shelter if they wished, they always chose the outdoors.

It was snowing when I got up to let the dogs out at around 5:00 New Year’s Day morning. We had about three to four inches of beautiful, wet snow on the ground, and it clung thickly to the iced trees. Gracie deer completed the amazing vision of the landscape as she came running towards me. I gently stroked her face, noting that, while her hair was damp and flakes of snow adorned her back, down underneath her thick, winter coat, she was warm and dry. Later, when the skies lightened, I found Ruthie, Scout and Penelope had returned from their morning outing in the woods. They foraged for greens under the snow, and eventually all four fawns settled down in front of the house, in the only dry area to be found.

By mid-morning the snowfall ended, but the clouds and wind made for a cold and blustery day. A short while later, the deer moved to the feeders down below the slope and eventually trekked out to the orchard. As I stepped out to a cold, wintery blast of air on my way to get the chickens set up for the day, I imagined the fawns must be headed to a place more sheltered from the wind. I opened the little trap door in the chicken barn, but none of the hens nor Dale the rooster emerged. Even the chickens seemed intent on having an indoor day, settling down in the straw on the floor. I chose to remain indoors myself, keeping to some baking and cooking, while Forrest enjoyed a day of watching college football.

The year 2021 will be full of excitement and adventure for us, as Forrest is retiring this Friday. We are both elated and excited for the experience ahead. For many years, we dreamed of what retirement would mean for us – often imagining travel both here in the states and abroad. But the times now dictate something different, and so we will roll with it. We will be more rooted to life here on our place, and embrace that. We will remain open to whatever is presented us, because what the Universe provides is always enough, and finding joy in the moment is always possible, even when it means proceeding without much ado.

May you all find happiness and adventure in each moment the New Year brings to you!

40 thoughts on “Proceeding Without Much Ado…”

This site uses Akismet to reduce spam. Learn how your comment data is processed. 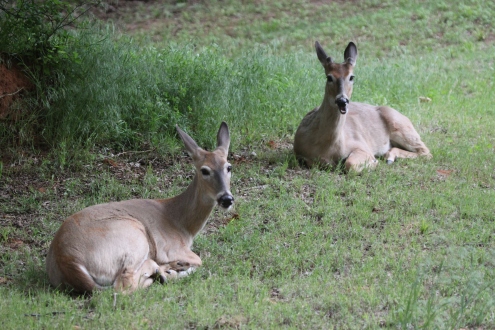 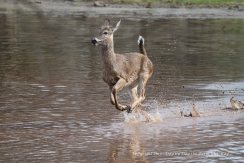 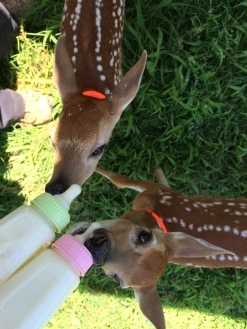 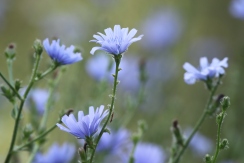 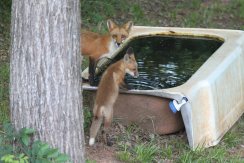 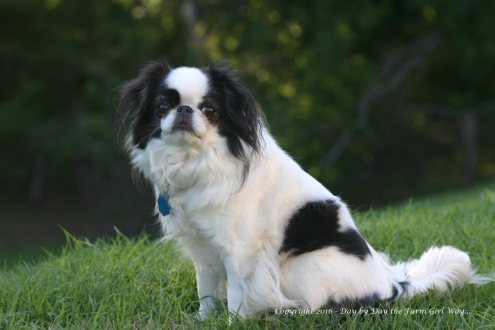 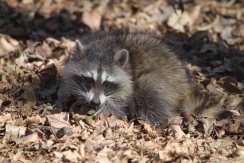 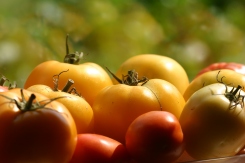 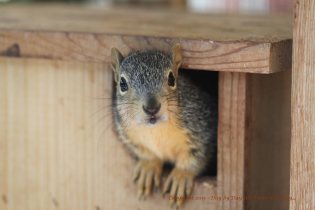 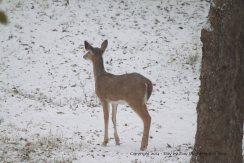 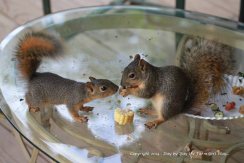 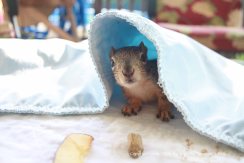 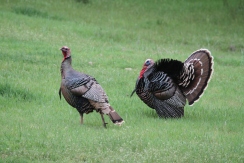 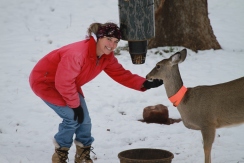 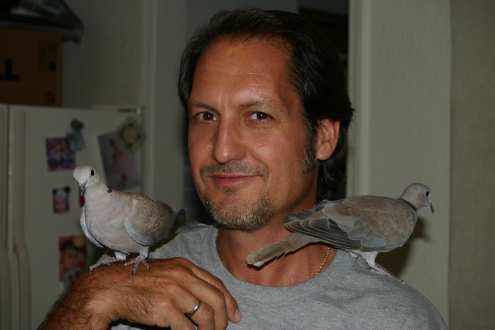 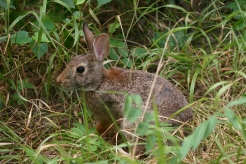 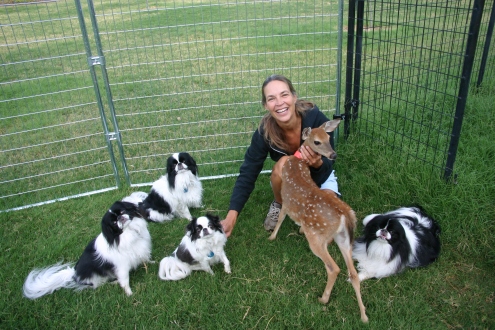 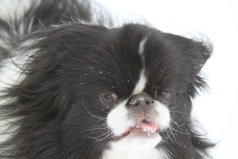 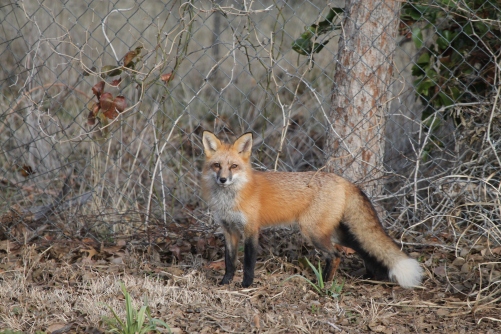 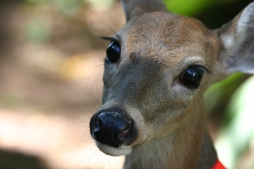 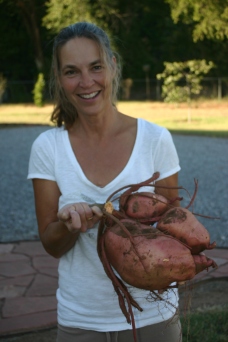 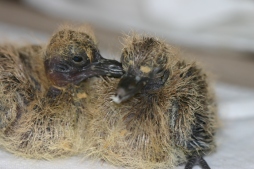 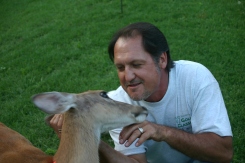 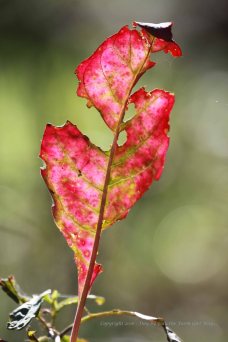 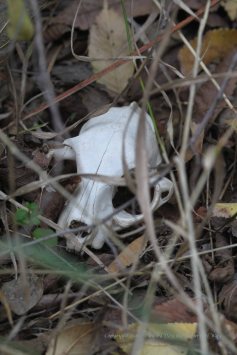 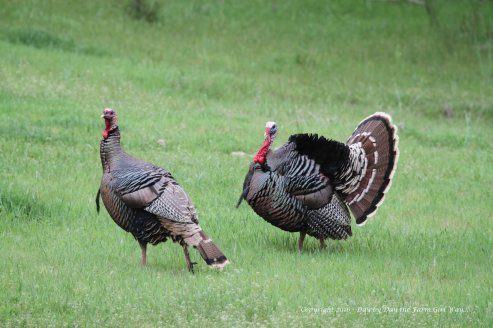 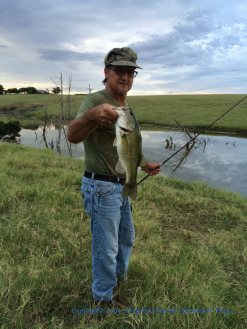 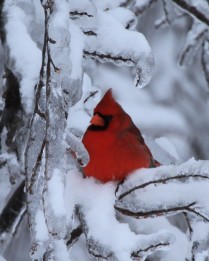